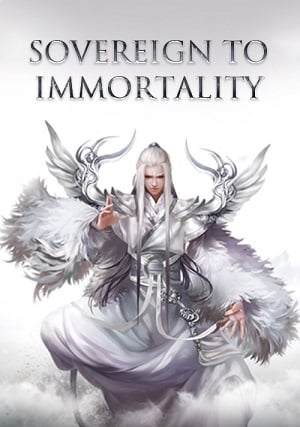 The Immortal Path led to Longevity and Sovereign was heading in ease. When the Longevity was no longer in ease, all living beings were just prisoners. Conspiracy, internal strife, and the invasion of the others, all of it emerged together.

In such a world, there was such a young man. He made his way upstream, stepping on blood, defying the emperor, destroying the various kings, and slaughtering his way through the hundred clans to form an Immortal Path towards the throne of Sovereign! The Immortal Path was endless, while the Sovereign was limited. He used his blood to forge his immortal legend.