Since I've Reincarnated as the Villainess' Father, I'll Shower My Wife and Daughter in Love 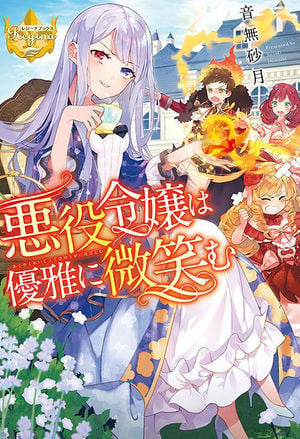 Since I've Reincarnated as the Villainess' Father, I'll Shower My Wife and Daughter in Love

After his fall, the Duke who was distant with his wife and daughter recalled his memories of another world. With a new perspective on life, he swore to cherish and protect those two.

Then, he suddenly realized. His young daughter that he swore to dote on… was, in fact, the villainess of an otome game he didn’t know why he remembered from a previous life! But, swearing an oath that ‘I will never let that girl fall into ruin!’, he vowed to change the course of her destiny whilst also loving those two people with all his heart.

This is simply a story about a man who awoke as the father to a villainess and wants nothing more than to dote on both his wife and daughter.