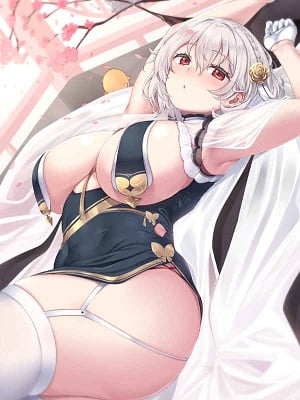 The story starts on earth, after some unknown circumstances, the world was suddenly invaded by monsters from other worlds. Many died and even more turned into zombies, starting what many would call 'The apocalypse Era'.

Rin, a normal teenage boy who lost all of his family members was on the verge of falling into despair when a goddess appeared and sent him to another world that was very similar to a game Rin played before the apocalypse.

Her goal from this was simple, trample on all the protagonists and become the strongest creature in that world for a chance to get back what he thought he lost forever.

Accompanied by a cold beauty, both of them embark on a new journey to become stronger, get back to their world and fix everything.