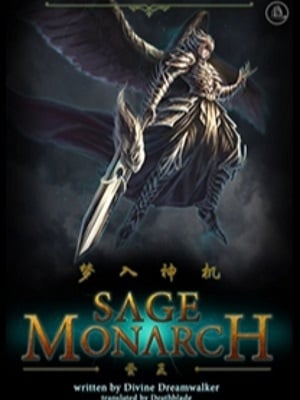 Yang Qi was the son of the patriarch of a wealthy family from a small town.

Believing himself to be in love, he stole a pill for his lover, only to have the girl betray him, by taking the pill and leaving him behind.

Caught, his dantian was crippled and left to die under the lightning.

This lightning helped him to recover his lost martial arts and also helped him gain a new, divine-like cultivation technique.

After this second chance, he gains more power as he sought revenge and also to find about his missing mother….