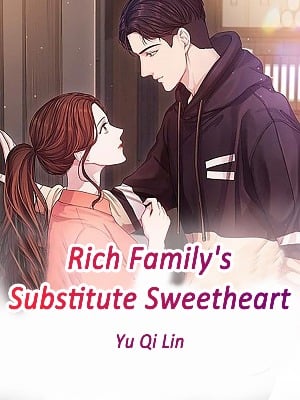 The marriage between the Mu Clan and the Gu Clan had been going on for seventeen years, but unexpectedly, the Gu Clan's Second Brother had suddenly encountered a car accident five years ago.

In order to prevent his beloved granddaughter from being wronged in the past, the Mu family directly chose to have their younger sister replace them.

He didn't expect that after the Mu family's unfavoured granddaughter got married, she would be doted on. No matter what event she participated in, as long as she had him as the second young master's daughter, she would definitely follow his sweet little wife.