Return of the Former Hero 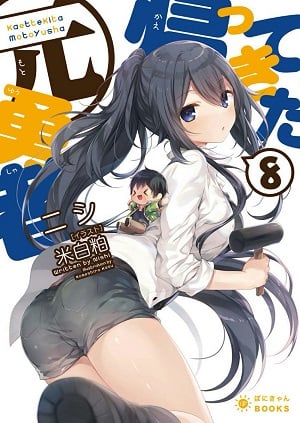 Return of the Former Hero

Once upon a time, a hero had been summoned to a different world in order to defeat the demon king. After the war stretching 3 years ended the commendable hero slew the demon king. And he was forcibly deported back to earth after being dismissed.

Elves in addition to beast race, dwarfs and demon race. Even though I wanted to make a harem in the different world I saved! My dream will not come true on earth, where there is no magic at all. Thus, the hero returns on his own. Without the blunder of being extradited to earth this time, he will build a harem of his own in a different world.