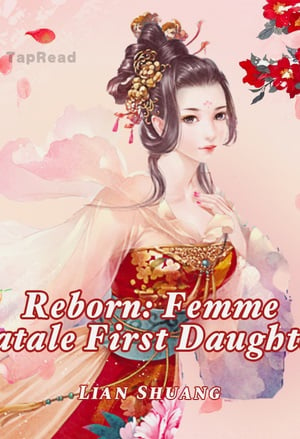 She was disfigured and her mother died an innocent death. A cup of poison wine was not enough to kill her and she had to die by plunging into burning flames! Before entering her next lifetime, she vowed to change history and get her revenge!

When she opened her eyes again, she was 13 again. Her mother had just passed and her father had yet remarried. To prevent history from repeating itself, she took careful steps.

However, she ended up discovering a 30-year-old mystery case that had been hidden all these while. She had been reborn as a beauty and was not going to give up on herself.

She was going to live out her best life with her alluring charms!