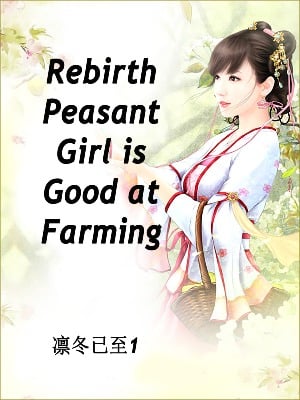 Once transmigrated, the Mob Queen became a small peasant girl and was given a small bun.

Her parents were biased, while her siblings disliked her. Her father, aunt, and brother bullied the weak and feared the strong. Was her eccentric grandfather trying to sell her for money? She also wanted to get involved …

What should he do? The Queen rolled up her sleeves. Don't be afraid, just do it.

However, he had accidentally provoked the man he had picked up from the mountain.

“I will raise you and you will belong to me,” the mountain man said.

He started a fertile field, raised livestock, and his days became more and more popular. He even collected the mighty and domineering Han warm bed in the mountains for his use.

However... How did you become a general in this mountain?!