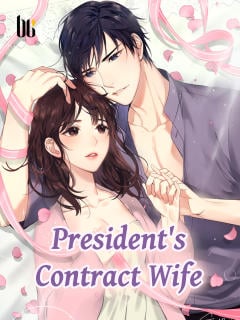 Marry him for a contract, but it is love that supports them to live together.

In order to raise medical expenses for the seriously ill father, she had to sign a contract with a strange man, she would be his wife, and he was responsible for paying for the treatment of her father.

Life after marriage is very ordinary. He is the CEO of the company. He is busy working every day and occasionally has a look at her, but he is full of disgust. However, she fell in love with him little by little, and she was very sad when facing his indifference. Neither of them knew how to resolve the misunderstanding between them.

After experiencing the death of her father and an unexpected pregnancy, they finally opened their hearts, and sincerely, began a happy life.