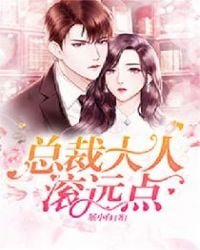 Five years ago, she was the golden lady! But he became a murderer at the prosperous wedding and was personally sent to prison by the people he loves!

Five years later, she was a single mother who sought medical treatment for her daughter. She fell into the dust!

She said, one day you know the truth, will you regret it.

Later, he regretted, but she smiled, ”get away!“