Picking Up Attributes From Today 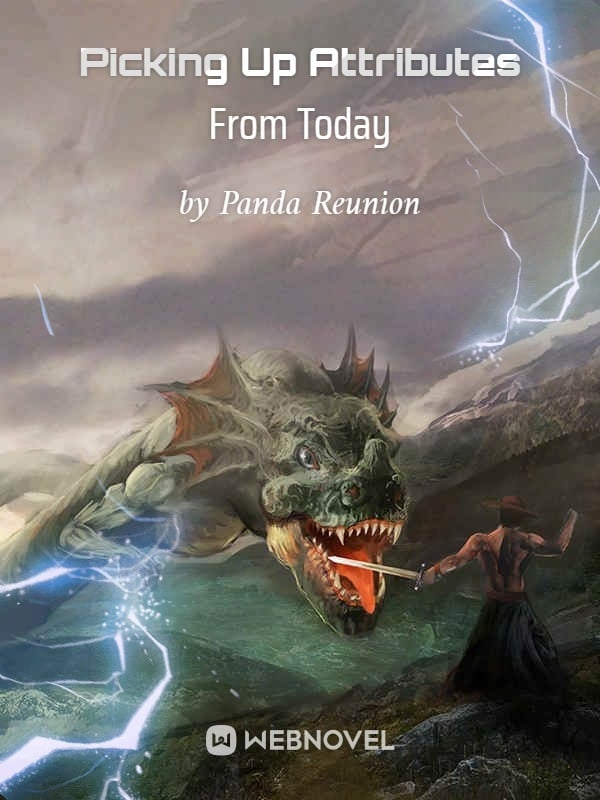 Picking Up Attributes From Today

Humans are treated like s*aves and lowlifes, while Dragon People act all high and mighty and consider themselves nobility!

However, a new addition will rock the boat and overturn the status quo!

His name is Meng Lei, and he is a human from Earth that transmigrated to become a… villager!

Or so he thought, as he had yet to unlock The Most Powerful Pickup System!

“Ding! Dropped item discovered. Will you pick it up?”

Be it money, items, spells, vitality, spiritual power… The Most Powerful Pickup System will pick them all!

“Should I train to become a Magician or a Warrior? Why not try both!?

Follow Meng Lei’s epic as he turns from a regular villager to a formidable and respectable existence!