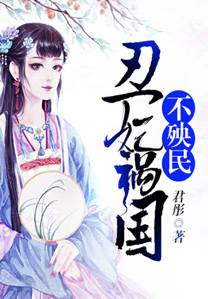 Painfully shy and conflict-averse, Yun Ruoyan is a scion to a noble house only in name, a puppet embroiled in political machinations beyond her ken. At the tender age of eighteen, poisoned and at death’s door, she finds herself thrown out into the streets. Her relatives have all been executed, betrayed by her dear husband and her cousin. With her dying breath, she curses her own weakness and swears revenge.

When Yun Ruoyan awakens once more, she is thirteen, transported five years into the past by the will of the heavens. Her death-defying experience has changed her: no longer is she the malleable creature she once was. But more questions await at every corner—what is the truth behind the birthmark that disfigures her appearance? What are the circumstances surrounding her mother’s mysterious death?

Will the phoenix rise from the ashes, or will she fall once more in thrall to fate?