One Piece: The Soul Purchasing Pirate 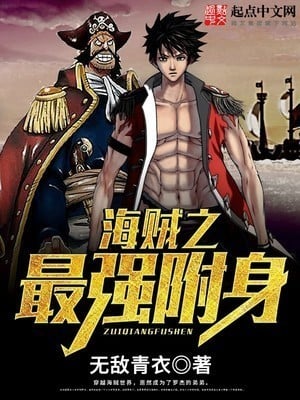 One Piece: The Soul Purchasing Pirate

Crossing to One Piece world, he became Roger’s younger brother.

Unexpectedly, Gol-D-Roger who was in his fifties had a teenage brother. But he was so weak.

Fortunately, at the age of sixteen, he actually found himself with a possession soul system.

He had attached to the master IP man, also to the White Phoenix and to Ge Nie with his strong ability of the Hundred Step Flying Sword.

If you think that he can only Purchase these? Then you’re wrong!

Pain, Itachi, Ichigo Kurosaki, as long as there is money, any soul can be Purchased.