Offer To The CEO 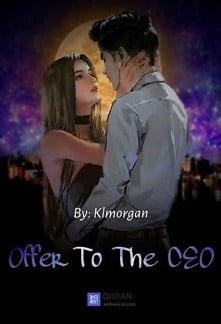 Offer To The CEO

Anna Jones, an Australian travelled with her fiancé Lu Jinhu to marry in his home country, only to find out that she has been duped by him and robbed of everything that she owns. A quirk of fate allows her to marry CEO Hou Yi, who was meant to on the same day marry his finance Yang Lin, who in fact married Lu Jinhu. Marriage for Anna, started as a plan to gain some measure of revenge on Lu Jinhu, and for Hou Yi to prevent Lu Jinhu from obtaining the family company however fate had something different in store for them. Not only did they achieve their initially goals, but their relationship turned into something else, that could last a lifetime despite the cultural differences and the trouble Lu Jinhu and Yang Lin caused them.