My Wife is the Asura Empress 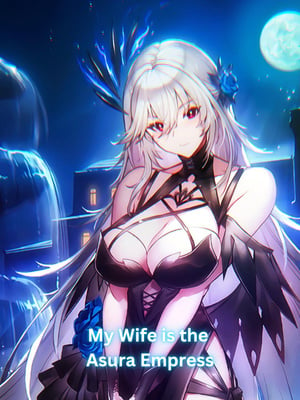 My Wife is the Asura Empress

In a parallel universe, Earth was invaded by nefarious Dhovrix two hundred years ago, Human had no choice but to fight them. Their strength paled in comparison and they lost even though they were greater in numbers.

However, the Human race made a breakthrough in technology and they were able to build a Portal that led them to the Land of Asuras where they found magic beasts. Killing them gave them super skills to contend against the Dhovrix race which had taken over one-third of the earth's region.

Dhovrix might start a war again anytime so Humans needed to be prepared. To save humanity, and not let Dhovrix's race steal more from the earth Human needed the power to face them.

Rio, a 16-year-old boy, was adopted by the Havenglow family and got his engagement broken by the Mailon family because he had no innate talent. He was sent to the land of Asuras for becoming strong but something happened that made him walk a path where he had to go against the humans.

Join this exciting journey of Rio, who marries the Asura Empress and goes against the human race to raise to power. Will he choose the dark side where his wife lives or will he choose his birthplace where he grew up?