My Multisystem In Isekai 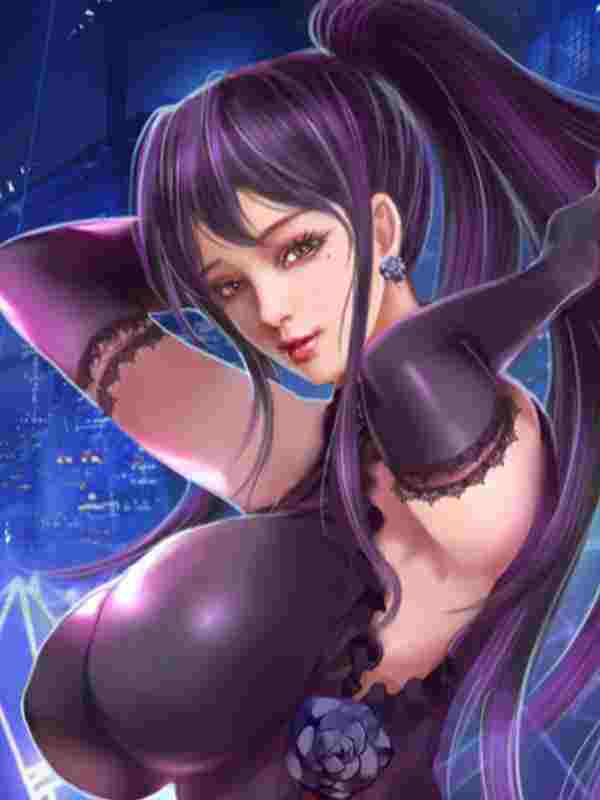 My Multisystem In Isekai

Zavier was reborn in an isekai full of magic and alchemy. Now, he had many routes to upgrade. Interestingly, to coordinate these systems, Cosmic Consciousness gave him the gift of being able to duplicate himself. He could clone a finite number of himself to manipulate these systems.

By the way, it wouldn't appear NTR or some bullshit harem of courtships. MC of course will have harem but not for cliches.