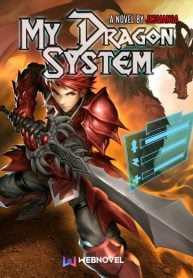 Sen, the last and most powerful dragon left roaming the skies causing chaos and destruction across the land. When all hope is lost the human race call upon their last hope, a powerful witch. Unable to destroy the dragon the witch uses the last of her power to cast a spell. Sen has not been defeated but has now been reborn as a human.

How will Sen live his life now as a human who he once despised and saw as weak?