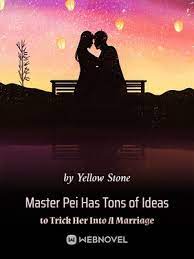 “Yu Yu, I know that I hurt you, but you can’t ruin yourself by marrying a poor scoundrel out of spite. If you’re willing, I can marry you.”

Who knew that on the second day of Su Yu’s marriage to Pei Tianlin, countless jewelry pieces, diamonds, high-quality custom-made clothes, luxury cars, and deeds to extravagant manors were delivered to Su Yu. The ‘poor scoundrel’ suddenly became a domineering CEO who spoiled Su Yu to no end.