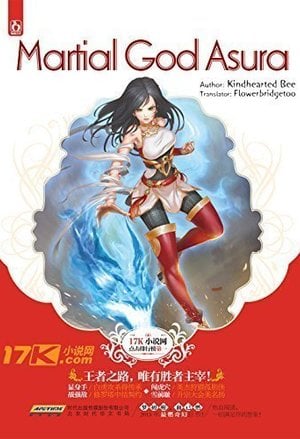 Regarding potential—even if you are not considered a genius, you can still learn Mysterious Techniques and martial skills. Anyone can be enlightened without a master.

Regarding strength—despite having a myriad of artifacts, you may not defeat my army of World Spirits.

Who am I? All of the world’s living perceives me as Asura, but I was ignorant to such a thing. I thus ascend to be the Martial God as Asura.