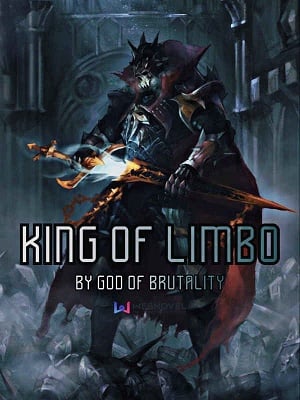 Aron was a child of the unorthodox beast monger race that thrived in what many considered hell itself, Limbo. A place full of chaos, death and misery where only the strong, cunning and cruel survived.

Follow Aron’s vicious journey as he faces the most dreadful of beasts, the most talented of humans, and many other races for their power and territory, all for the sake of pursuing knowledge and true understanding of Limbo and the secrets it holds.

An existence that grows to be feared, respected and even worshipped by some wherever he goes.

This is the bloody tale of Aron Limbo.

“Why would I do something that doesn’t benefit me? Be selfish and be cruel because life will never take pity on you. If you can’t accept this truth then you and I walk very different paths.”