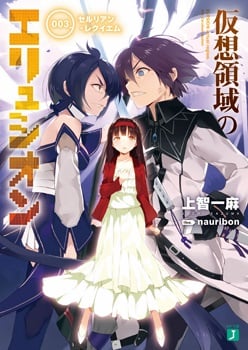 An incredibly athletic older brother, Tenryu Taiga. A programming genius girl, Tenryu Fuyuki. The two siblings separated for eight years ended up living under one roof again after facing the problem – a lack of funds for living expenses.

Fuyuki proposes a way to earn money, a core system deeply involved in people’s daily lives, a game that awards you money as a prize for defeating malicious bugs in cyber world, the 《Aries》structure. Taiga after becoming a warrior in the game relying on his inborn senses, is puzzled by the unfamiliar sensation.