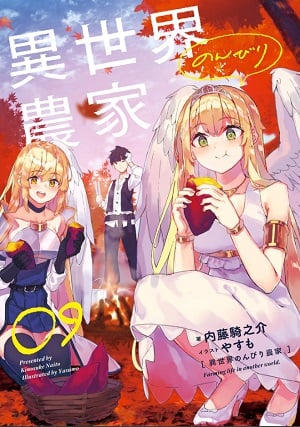 After his struggle against disease for a decade, the main character dies. However, he revives and became younger in a different world.

The main support of the main character’s heart during his battle against the disease is a TV program about leisure farming.

In his second life in a different world, he’s going to try farming.

This will have no big climax.

This is going to be frantic.