Invincible Dad of Another World 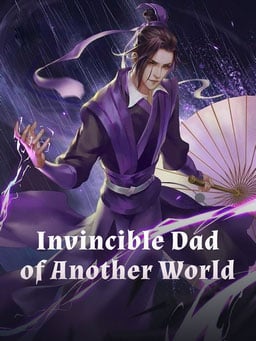 Invincible Dad of Another World

It wasn’t until he paid a huge price for giving up emotions that he realized how important they were to practice martial arts.

In his previous life, in order to become a master, he had given up all his emotions and became a ruthless expert. But in the end, he realized that it was meaningless living as a person without any emotions. Before he died, he regretted a lot and made a wish that if he could be reborn, he would never be a heartless person again. He would be a person with feelings, a true person.

He had actually been reborn. In this life, he had adopted seven orphans, and each one was a genius material for cultivation. However, he could not cultivate in the beginning, so he had to keep selling off his family’s assets in order to maintain the children’s education and living needs. When he remembered the memories of his previous life, the time he had spent with his children had made him feel the great power of love even more. Through his experience of emotions, his cultivation progress in this life was incredibly fast. He cultivated together with the children, searching for treasures, and even helped many people succeed in cultivating. In the end, the battle began, and he became the publicly acknowledged strongest expert.