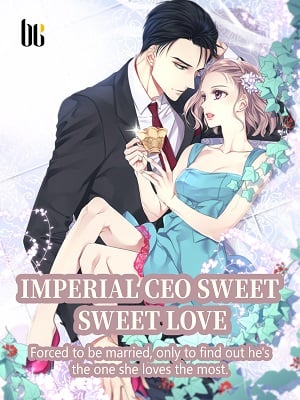 Forced to be married, only to find out he's the one she loves the most.

Su Anan was forced by his father to marry a rumored ruthless CEO. She was resentful and scared because she didn't know what this cold man would do to her. But as they spent more and more time with each other after marriage, she found out that he was a gentle and considerate husband, so she naturally fell in love with him.

Her half-sister often bullied her, he came to help her revenge. Her biased father often beat her, he ruined her father's career with anger. Relying on his love, Su Anan revenged thousands of times to those who bullied her. After all, her CEO was the most powerful person in the city, and no one could bully her anymore.