I Received System to Become Dragonborn 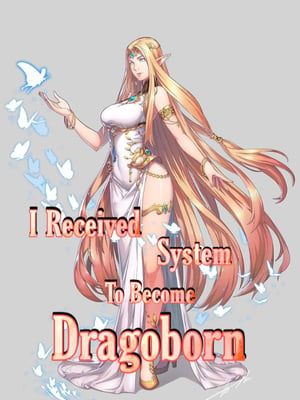 I Received System to Become Dragonborn

Five years have passed since the Elves invaded Earth.

The poor and criminals of the Republic of Ascaria are forced to join the ranks of the soldiers on the front lines while the rich and high-ranking government officials hide behind walls.

Erend Drake is a young man who must go out and fight so his family can live in a squalid shelter within the walls.

One night in the battle Erend had to die because he was killed by the Elves.

But suddenly he wakes up the next day with a mysterious power.

[Congratulations, you have been chosen to be the holder of Systema.]

Erend did not expect that he would become a Dragonborn. The strongest race feared by the Elves and the humans.