I Leveled up from Being a Parasite, But I May Have Grown Too Much 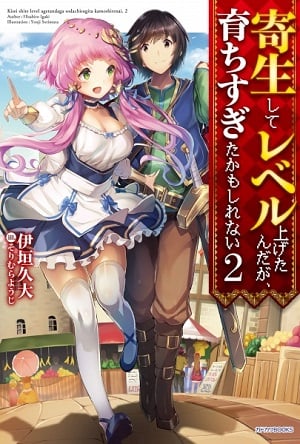 I Leveled up from Being a Parasite, But I May Have Grown Too Much

Caught up in a ritual performed by a deity of another world, Eiji Choukai was then transported to another realm. The otherworldly deity responsible of the ritual looked at Eiji’s potential incarnations and quickly pulled out Classes like those from, “I Reincarnated Into a Vending Machine.”

But it seems the Classes available for the average person was not available to him. Only the “Parasite” Class was shown.

His reincarnation into this new world seemed somewhat despondent, but after using his newfound powers, he suddenly realizes its true potential. It seems he’s able to amplify himself countless times by obtaining the powers of others. This luck of his was too good to be true. Seems his level might rise a little bit too much.