I Heard that My Fiance is Super Fierce 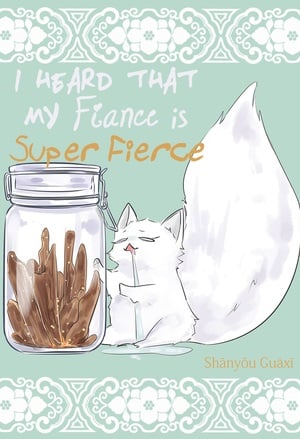 I Heard that My Fiance is Super Fierce

Dewitt, known as the Iron Marshal, is now on the verge of death. Just when the whole empire thought he was not going to survive, a small fox came down from the sky. The little fox was so powerful that it woke up the Marshal who had been in a coma for a month with one paw. If Wen Jin knew that the price of his paw was to become the Marshal’s fiance, he would refuse, because the legendary, ferocious Marshal was a well-controlled villain, only touching his fluffy body every day.

Wen Jin: Not a minute longer!

Dewitt: Then let me kiss you.

Stupid and lazy fox x black-faced Marshal meet in a world full of Zergs and war. Follow this intergalactic tale as they begin to trust and depend on one another.