I Became the Hero's Bride! 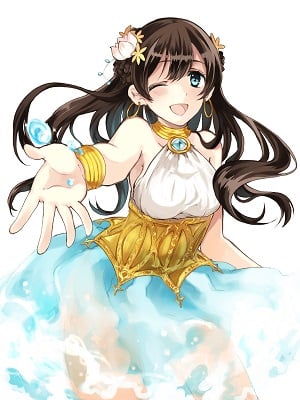 I Became the Hero's Bride!

There was once a hero.

Unique black hair. Excellent eyes. Contrary to his delicate features, he who had abnormal strength was called the Otherworldy Hero.

The hero’s strength that could fell the demon king was deemed too dangerous to leave unrestrained.

One advisor spoke up. Why not marry him to royalty?

The king thought that was a viable option. Family, to an alien from another world would be the best of chains. There was one problem. The king was abundantly blessed with sons and had princes galore, but not a single daughter.

Ho, and it wasn’t like I could marry off two boys.

At a burst of inspiration the king slapped his knee.

You just had to turn a prince into a princess!

And so the hero ended up in a position to be marrying a man.

This story, is a tale of the aforementioned otherworldly hero, and his bride, the former-prince-now-princess and their ridiculously hilarious marriage.