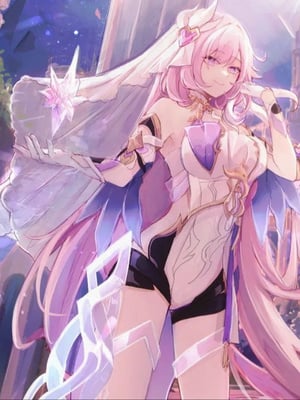 Xiao in his first life didn’t have the talent to reach the top and during his life he was killed by one of the heavenly Opposers, then he was born again in the second world where he again faced problems, after surviving and dying in the second world he was again brought back to as a child in his first life, this time Xiao swore to lay low, he would use his future knowledge to get cosy with the characters that would become strong in the future, he would lay low and try to become an immortal while fulfilling his desires but how did things get so bad??

Reincarnated Empress: Xiao's the only man in my life, he's the one who caused my ambition to bring down the heavenly court to dust!!

The Forsaken Heavenly Beast: Brother Xiao's the one who saved my life and gave me meaning, he's the one who gave me the courage to go against the heavenly court!!!

Succesor Of The Medicine King: Brother Xiao's my role model, he's a true man!!, he's the only one worthy to rule the heavens, he's our heavely opposer's leader, the opposing Emperor!!

The True Mc: Me and Xiao might not be related by blood but I am more than willing to lay my life down for him!!, he's the reason that the group heavenly opposer's even exist and we will bring down those stuck up rulers of the heaven!!