Guide to raise my cutie husbands 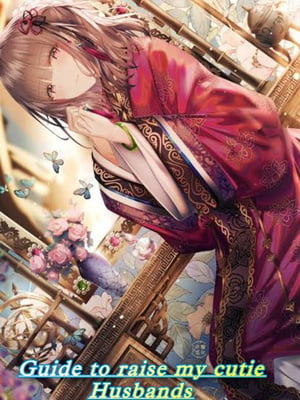 Guide to raise my cutie husbands

Yu Dong , a cultivator from the zombie apocalypse transmigrated over to another world after she died fighting a mob of zombies

- the moment she opened her eyes , someone told her that her wife was giving birth

- Yu Dong was stunned , she hurriedly reached to touch her chest , to check whether or not she was still a woman

- the two perky mounds told her she was

- instantly she looked at her bottom , she wanted to check whether or not she was a ‘ real woman ,’ but before she could

- she was hauled to where her wife was giving birth

- and what she saw made her want to pass out again -

Because her wife was a man ! And she didn’t have just one wife but three !

Yu Dong looked at the man who was groaning on the bed and nearly blacked out- whatever at least she didn’t have to chop zombies for living , right ?