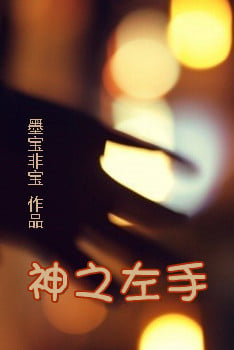 This is the first part, the second part is “Playing Fish Trapped in a Secret Room (密室困游鱼 Mi Shi Kun You Yu)”.

In 2007, at the WCG Asian Tournament in Singapore. In just a few hours time, between left and right hands, there goes a life and death battle. In the Chinese team that year, there is a professional player who’s only 15 years old, nicknamed “God’s Left Hand”. At that match, he sits right next to her.

Their professional lives start from 14 years old until they retire, disappear, at 25 years old.

In these non-mainstream tournaments, where a small niche of the population follows closely, their only possessions are a mouse, keyboard, and headphone each. There they won gold medals one after another for China.