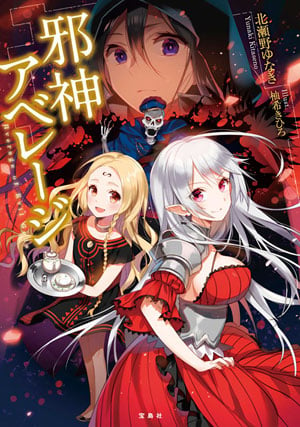 Despite having the qualities to be a peerless bishoujo, because of the look of her eyes and that atmosphere of hers, she’s feared by others; such a girl is forcefully sent to another world.

Being told that she would be granted a wish as a special favour, the girl made a wish────

This is a story recounting the lifestyle in a parallel world of a girl who would be perfect (probably) if just her one weakpoint was overcome.

A fantasy comedy with magic, dungeons, and a hero and demon king(candidate) who she gets tangled up with.