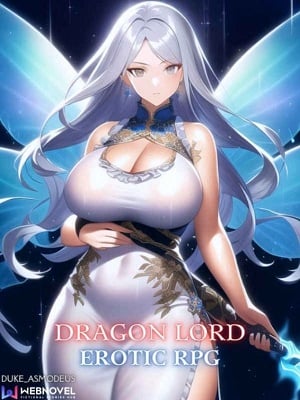 With its revolutionary Digital Capture System, astonishing graphics and ability to scan yourself into the game with up to 20% beautification, countless defenders rallied to play the game.

Fifty million players logged in on launch. There were no queues or lag on launch, leaving countless critics impressed and willing to try the game. Because the game used a 6-hour play limit a day, it allowed even working adults to keep up with young students and the unemployed.

One month later, the game opened its first RMT system, which made earning a living from the game easier... Thus began the Astral rush!

Professional players formed guilds and factions to increase their profits, but nobody could know this prosperity was a mere joke.

One year later, players fused with their avatars, gaining powerful abilities in the real world, which tipped the power and caused chaos.

Two years later, demons and monsters from inside the game invaded the real world.

Three years later, over 90% of humanity perished, leaving the rest to hide like rats, unable to fight back in fear.

Four years later, this world is no longer ours. The demons march on our last bastions, one by one. They exterminated us.

Zell was an average player who liked to collect beasts in the game and evolve them into humanoids, as they were primarily females.

He spent most of his life working two jobs to make ends meet.

Thanks to the excellent healthcare of his country, there were no crippling debts. There was only emptiness.

When the end came, he was powerless and alone. His only companions were his cute pets and Rika, his cherished Flame Rabbit.

She was the only beast he evolved to a humanoid form after his late start to the game.

He died saving the life of a strange girl with white wings and his pet Rika, the sad eyes of Rika and the girl’s sorrow floating through the air as he slowly passed away.

However, instead of dying, he awoke inside an empty white room with a single computer and a strange, game-like screen that allowed him to edit his IRL avatar and persona.

Who offered him this second chance?

For what reason did they help him?

Can he meet Rika again?

Zell could never know; he only knew his second life’s goal.