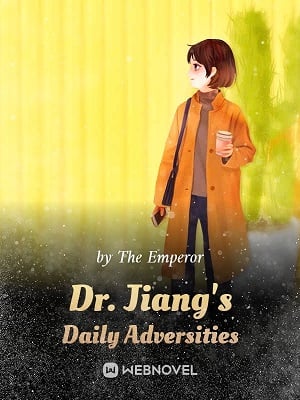 One day, after five years of living in the shadow of the popular actor—Mo Boyuan, Dr. Jiang suddenly decided that she had enough!

Mo Boyuan: Why are you kicking up a fuss?

Mo Boyuan: Divorce? In your dreams!

Fan of King Mo: This woman isn’t good enough for my King Mo!

The great Movie King Mo streamed live on the internet: Heh, the woman you claimed isn’t good enough for me is an all-rounded top scorer and was recommended to Peking University at 16. You’re wrong. She’s TOO GOOD for me and I’m out of her league! Also, she’s the little brat that I’ve been pampering and adoring for 20 years. I won’t tolerate anyone who lays a finger on her!