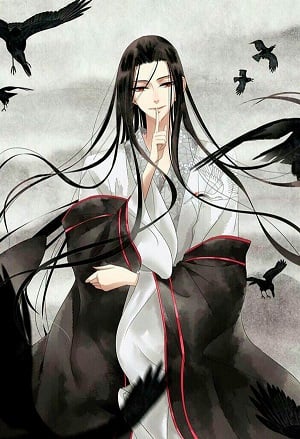 “Benedict was transported to a world of cultivation and awakened the Invincible Domain system. Within this domain, he was invincible!

Furthermore, the system allows him to expand and increase the level of his domain as he accepts more disciples and completes more quests.

In this world, the most powerful people could tear space apart with a single palm; cruel demons are prevalent. Thus, Benedict proclaimed that he would not leave the mountain for the sake of his own safety!

After he accepted a few disciples, they went down the mountain and made a mess of the world. When they couldn’t win an opponent, they would flee back to the mountain and plead Benedict to seek revenge for them.

With a leg of a strange beast in hand that he had just roasted, he waved his other hand and said, “Good disciple, master will not leave the mountain. Why don’t you invite them up?””