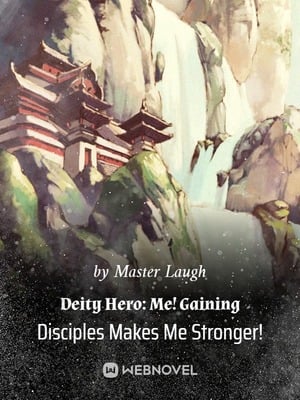 Xuan Yi was transported into the fictional world and became an elder of the Black Sword Sect! The moment he entered the world, he was at the Sea-Splitting Rank! He awakened his disciple accepting system. The more absurdly powerful his disciple, the stronger Xuan Yi would become! Others may depend on cultivation to raise their ranks, he raised his by accepting disciples! Although he was an elder, had anyone ever seen an elder whose strength was hundreds or even thousands of times higher than that of the sect leader?

”Little Girl, I noticed that your skeletal structure is astonishing indeed. You will be a prodigy in the Way of the Sword. Why don’t you let me be your teacher? You can pick whatever saint-grade skills to learn. I also have ninth-grade elixirs for you to eat like snacks.”

”Ding. Congratulations to master for obtaining a disciple with potential over 9999. Rewards: a rank increase of ten levels, and three saint-grade skills!”