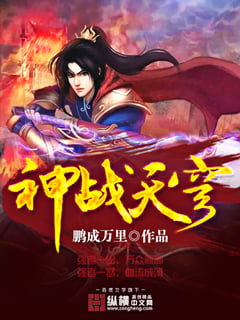 The ancient continent of Wu is a place where cultivation is law and the strong reign supreme. Thousands fall to their knees when the strong appear, and rivers of blood flow when they’re angered.

A peak expert known as Xie Di fell and was reborn in a young man beaten into idiocy. He lost all of his memories and his cultivation was crippled, causing him to be despised by all. To rid his shame and fight against the destiny of being toyed by others, the young man cultivated with all his strength, killing experts, and splattering the whole country with blood. All until the day he becomes a martial god who shatters the firmament and scorns mortals.