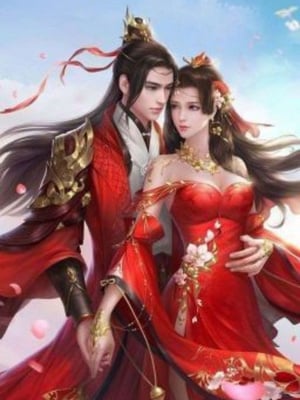 Long Tian was a genius cultivator who was known by many names , such as Ruthless Emperor , God Physician , and many other nicknames . He has lived in various eras, he even mastered various things such as medicine, the art of killing, martial arts, modern technology, and other abilities.

However, misfortune finally befell him, because he was too obsessed with resurrecting his wife Liu Lifen. He tried to defy fate and use forbidden arts but he failed miserably, and his obsession led to his death.

But just as his soul began to dissipate, Long Tian's soul was sucked in by a black hole. And by the time he regained his consciousness, he was already in a world he had never seen before.

And from the memory he knew that his current name was Xia Tian, ​​a sixteen year old debauchee. His father was killed by a mysterious person , and he himself was also a cripple.

But who is Long Tian? He was a genius cultivator with various abilities, and was well known by many nicknames. He is determined to return to his peak, and fight against his own destiny to become the strongest in this new world.