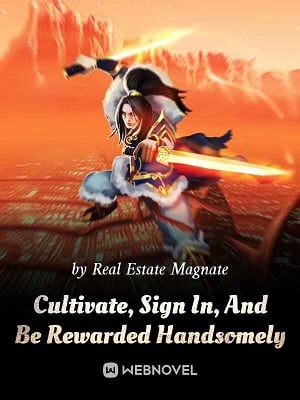 Li Yuanqing transmigrated and became the crown prince of Northern Kingdom. He was sent to the borders, after his cultivation and meridans was crippled, because he refused to marry a princess and was not allowed back into the palace ever.

Just then, the Hundred-fold Sign-in System was activated!

Outside his house in the Wilderness, he signed in and received 100 Replenishment pills!

Beside the lake of the Wilderness, he signed in and received 100 Marrow Cleansing pills!

Among the warriors of Myriad City Kingdom, he signed in and received 100 Heavenly Skill manuals!

Li Yuanqing had thought that if he just signed in silently and received the hundred-fold reward, he would be able to watch over his younger sister until she became the ruler of the kingdom and until he became invincible.

But he had never thought that one day, the queen of Myriad City Kingdom would come to meet him!

“I am willing to use Myriad City as my dowry. Will you marry me, Your Highness?”