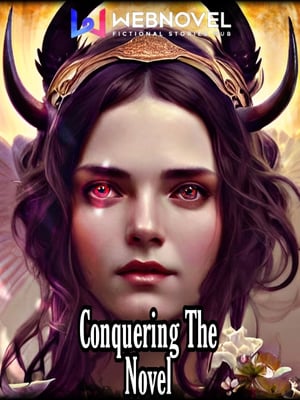 When Ares wakes up, he finds himself in a familiar world but in an unfamiliar body. It was a world he'd read about in a novel he discovered among the belongings of his late girlfriend.

But when he ended up in a novel that he had just finished reading before dying, his life changed for the better or the worse.

Why are all women crazy about me? Why are they pursuing me while ignoring the main character?

Join Ares on his journey through the novel to solve the mystery of his death and learn the truth about the world he ended up in.