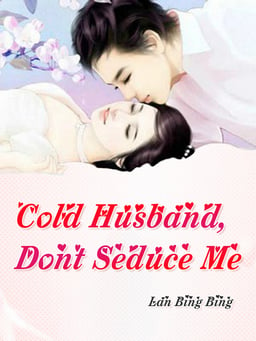 They were together out of a deal, but the relationship between them is extremely real.She was forced into a deal where she would pretend to be his new wife, and her parents would receive a large sum of money from him. He is a well-known CEO locally. Many women regard him as the object of their secret crush. After she became his wife, she suffered many jealousy traps of those women, but he helped her resolve them one by one. Slowly, she started to fall in love with him. Becoming his wife is no longer&n