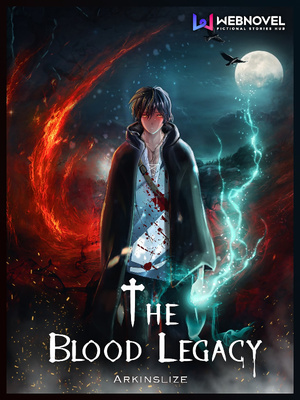 Ikaris, a genius student admired, exploited, and hated all his life for his brilliance, suddenly finds himself transmigrated into The Forsaken Lands, a fantasy world of myriad species born with the ability to use magic with imagination as their only limit.

Alas, this gift carries a curse. The more you use it, the closer you are to death.

After thousands of years of decline, the Free Races are fast approaching their demise, their survival threatened by this curse and an enemy that will not rest until it has devoured them all. Literally.

Former allies and enemies, prey and predators are now cornered behind a huge wall, forced to collaborate to resist their invader. But can so much resentment and hatred be washed away so easily? Can predators and prey really overcome their instincts in the face of a common foe?

Follow him on his journey from an ordinary human to a shining existence that will overturn the order established since the dawn of time. From an innocent soul to a merciless demon. From a human to something else.