Ascension Of The Immortal Asura 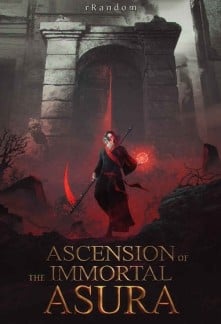 Ascension Of The Immortal Asura

On the Yuan Continent, fantastic beasts and powerful cultivators exist. Their immense power is capable of shattering mountains and emptying oceans.

On this continent lives John Fenix, an unfortunate youth who is unable to cultivate and wield such immense power. John could only powerlessly look up to others and watch as they soared to heights unseen.

After a fortuitous encounter with a mysterious object, John finds himself able to cultivate. Determined to never feel powerless again, John sets out on a cultivation path filled with danger and excitement. Utilizing powerful cultivation arts found within the mysterious object, John sets out to write his own legend and ascend above all as the Immortal Asura.