An Immortal's Tales Of Demons And Gods - TDG Fanfic 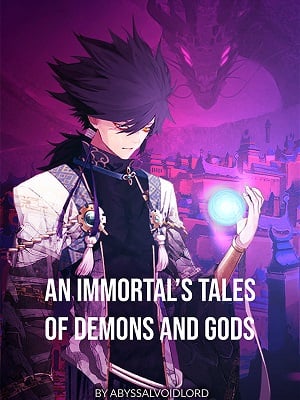 An Immortal's Tales Of Demons And Gods - TDG Fanfic

In his second life, he swore to live a life of supreme power, and so he did. He reached the apex and exterminated his enemies to oblivion.

Dying, he was reincarnated in a world which could use Chakra. He became The Overlord Of Every Being, Ruler Of 6 Universe.

Unfortunately, he died. Using a mysterious method, he was reincarnated once again inside the world of Tales of Demons and Gods.