After Being Transported into a Book, I Adopted the Villain 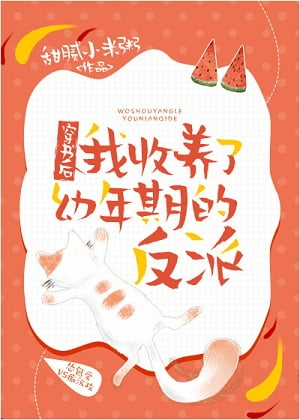 After Being Transported into a Book, I Adopted the Villain

When Shen Yu woke up, he had accidentally gone into a ridiculous dog-blood novel.

In the novel, he is a poor cannon fodder character:

– his fiancée had run away

– he is disabled (in a wheelchair)

Later, in order to compete for the female lead, he died under the opposition.

In order to save his life, Shen Yu had to stay as far away as possible from the leading and supporting roles and concentrate on enjoying the luxury life.

As a result, one day, the servant brought a 10-year-old villain with bruised eyes: “Sir, this is the orphan of Tang’s family.”

Shen Yu decided to adopt the small villains and change his fate.

The villain pushed Shen Yu to the corner: “Who is that woman?”

The villain: “The woman who seduced you at last night’s banquet!”

Shen Yu: “My son… That’s the female lead you forgot by the lake…”