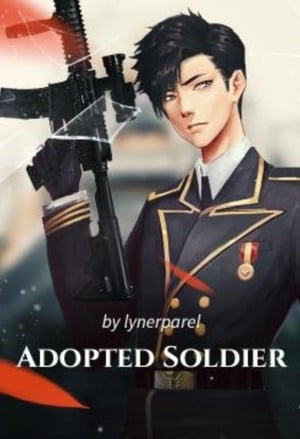 Raisedto be the perfect soldier for battle, Alexander had risen to be theyoungest S rank Merc. After attaining the strength he so desired, hisadoptive father had forcefully made him leave the battlefield.

Alex unwilling to acknowledge his retirement was given a mission by his adoptive father.

"The mission objective is to find a girl in the public High School you’ll be attending and protect her."

Triggered by the words mission objective, Alexander who had a 100% completion rate, accepted the conditions of the mission.

Alex’s father: Hey Alex, did you get to school properly?

Alex: Affirmative, I reached the designated place on time.

Alex’s father:So why did you call?