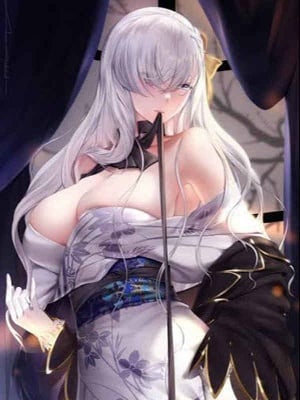 Aurora had been human once before. But she had been betrayed by her only love and left to die at the bottom of the abyss. But she survived. As a result - she was granted the power and authority of a god. Being the only one to see the bottom of the ‘Great rift,’ she became a supreme being - A goddess.

Using this power to turn back time, Aurora vowed to free her love from the clutches of those who had been like poison to her. She would take revenge on the Abyss Tower.

Being the elite academy it was, Abyss Tower had no equal when it came to training people. Aurora could no longer allow that to continue. So she vowed to change things. She vowed to set up another academy and challenge The Abyss Tower for the Abyss's ownership.

But with the other gods and goddesses tossed in the mix, as well as the Abyss itself acting up, things were not going to be that easy. Especially since her lover's soul no longer existed as one in the past.

The more Aurora tried to straighten things out, the more it all tangled up. Did she really mess up by reversing the time? Or was an even bigger plot being brewed in the background?

And the truth of everything lies in the flow and exchange of energies between different bodies. In easier terms - to dual cultivate.