Guardian Of The End 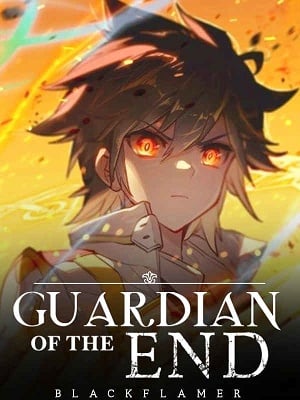 Guardian Of The End

Jason, one of the many casualties during a nuclear explosion gets the chance to reincarnate into another world due to his deeds during the war.

He gets tossed to another world due to ending up with the Shadow god as his patron, something deemed impossible.

With a system to guide him in the world of Clover and a family jinxed through the generations, his adventurous life in new world begin.